The Depths of Obsession 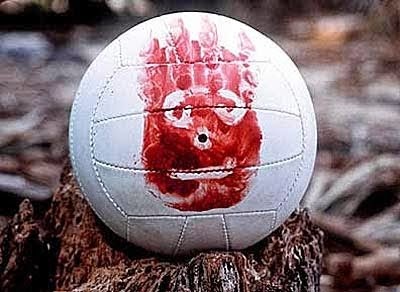 Ours is a hobby that easily leads itself to obsession. We've all either witnessed it or been subject to it.

This particular post is inspired by an incredibly vivid dream I had last night. Vivid dreams should be spent doing things like riding a harley off a cliff while playing an electric guitar which is on fire before plunging into a sea of decent whiskey, or flying a pirate ship made of crystal that smells like cinnamon through a sea of paperclips wearing a lavender mankini. Or other... pleasurable scenarios.

Not picking out oldhammer blister packs from an imaginary game shop. But that's what happened. Myself and a few friends (one of which, incidentally, was the first one to comment when I mentioned this on the oldhammer FB page) were walking through a town when we came upon a game shop. Not one I'd ever been to, just a gameshop. While perusing I discovered a wall of old Citadel blister packs. The next 20 minutes of the dream were spent picking out various packs. This part was so vivid I can remember the John Blanche art on the card backing and the various contents.


Anyway, I had that feeling of brief but intense disappointment when I woke up. I've been mulling over the dream ever since. It's pretty indicative of an obsessive interest in miniatures, which I'm totally fine with. I've long since made peace with my deep fascination with models and gaming. What interests me is how this made me pause and appreciate how deep this fascination really is. It's not a 'must buy entire box of boosters for one card' kind of thing, though I have been known to scour the planet for a specific model to complete a range I've been collecting. I don't weep tears of blood if I don't find said model, but it's pretty full on I'll admit. It's more stepping back and observing how much time and energy I devote to the hobby in general. Don't misunderstand, I don't feel the need to change anything, but sometimes it's useful to step out of yourself and look at what you're doing, and how you're doing it. At the very least it might give you an insight into how to do it more/better!

So, the point of this self indulgent ramble? It might be interesting to look those moments where you've gone 'Woah. This is pretty hardcore. Maybe I AM obsessive.' and add them into the comments, if you feel like sharing. Like gamer group therapy. Or just a game of who's done the most crazy stuff. Either is good.
Posted by Mr Saturday at 4:17 PM 20 comments: